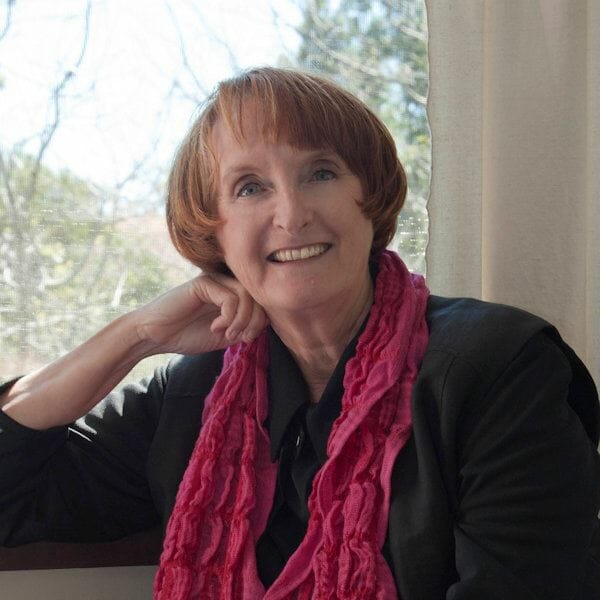 Pamela Rushby was born in Queensland, Australia, more years ago than she cares to divulge.

She has worked in advertising, as a pre-school teacher, and a freelance writer. She was a writer and producer of educational television, audio and multimedia for the Queensland Department of Education for 16 years, and now freelances in children’s and young adult fiction and non-fiction; scriptwriting; and multimedia writing/designing.

Dancing Pants Heinemann 1991, short-listed for the Australian Multicultural Children’s Literary Awards 1991; Walking in the Fields of the Blessed Rigby 1994; Bubblegum Magic Reed Books 1995; Circles of Stone, young adult novel, HarperCollins 2003; Millions of Mummies young adult novel, John Wiley & Sons 2006 and over 200 other fiction and non-fiction titles for various publishers. Her books have been published in Australia, New Zealand, the USA, Canada and Malaysia.

Coming in 2020: The Mummy Smugglers of Crumblin Castle  (Walker Books)

hundreds of RADIO AND TELEVISION COMMERCIALS

TV DOCUMENTARIES on Queensland dinosaurs and Australian ecosystems (Outback Dragons, World Around Us, Channel 7 1990; The Living Landscape Series 1 and 2  ABC TV); Bilby Brothers: the men who exterminated the Easter Bunny  ABC TV 2003 (multi international award-winner, screened internationally ZDF Germany and National Geographic). The Mystery of the Disorderly Warriors 2004 and Crown of Thorns Starfish: the monster from the shallows 2004  (Discovery Channel and ZDF Germany). Crown of Thorns is a multi international award-winner.

SHORT STORIES for magazines and anthologies in Australia and overseas. She has twice been a winner in the One Book Many Brisbanes short story competition and was on the judging panel in 2009

She has written and produced numerous EDUCATIONAL AND CORPORATE VIDEOS,  AUDIO PROGRAMS and CD-ROM INTERACTIVE MULTIMEDIA projects and WEBSITES.

Pam has two children and two grandchildren. She lives in Brisbane with her husband and six visiting scrub turkeys. She is passionately interested in children’s books and television, ancient history and Middle Eastern food.

Some of Pamela's Books

More of our Speakers 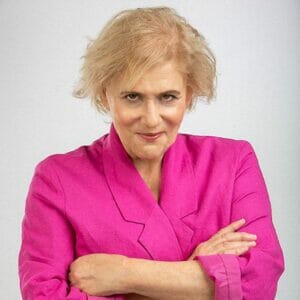 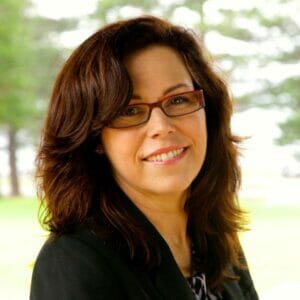 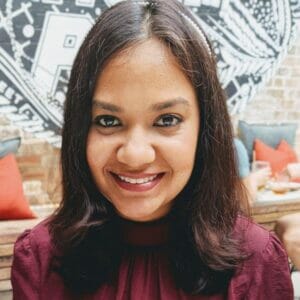 Return to all Speakers